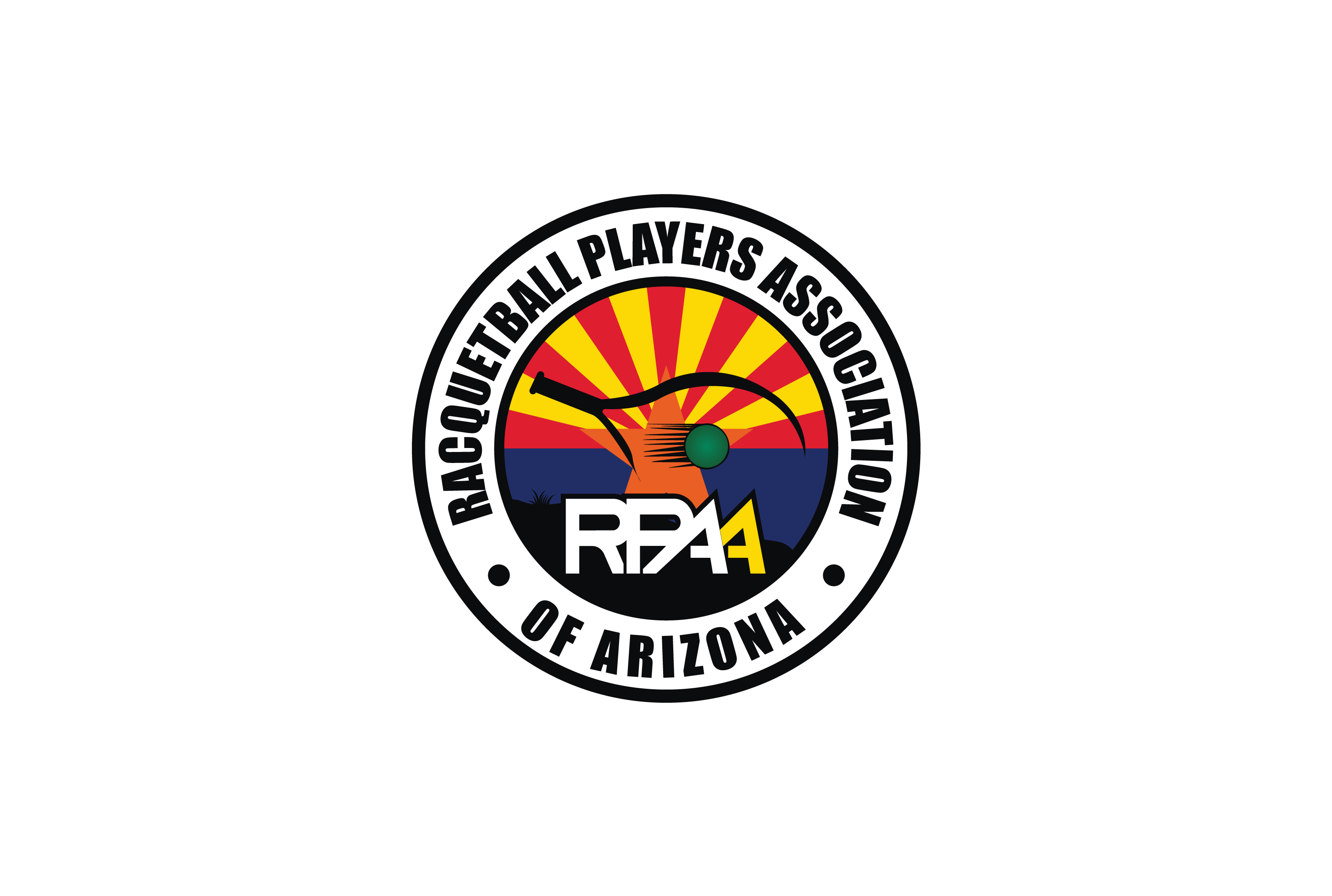 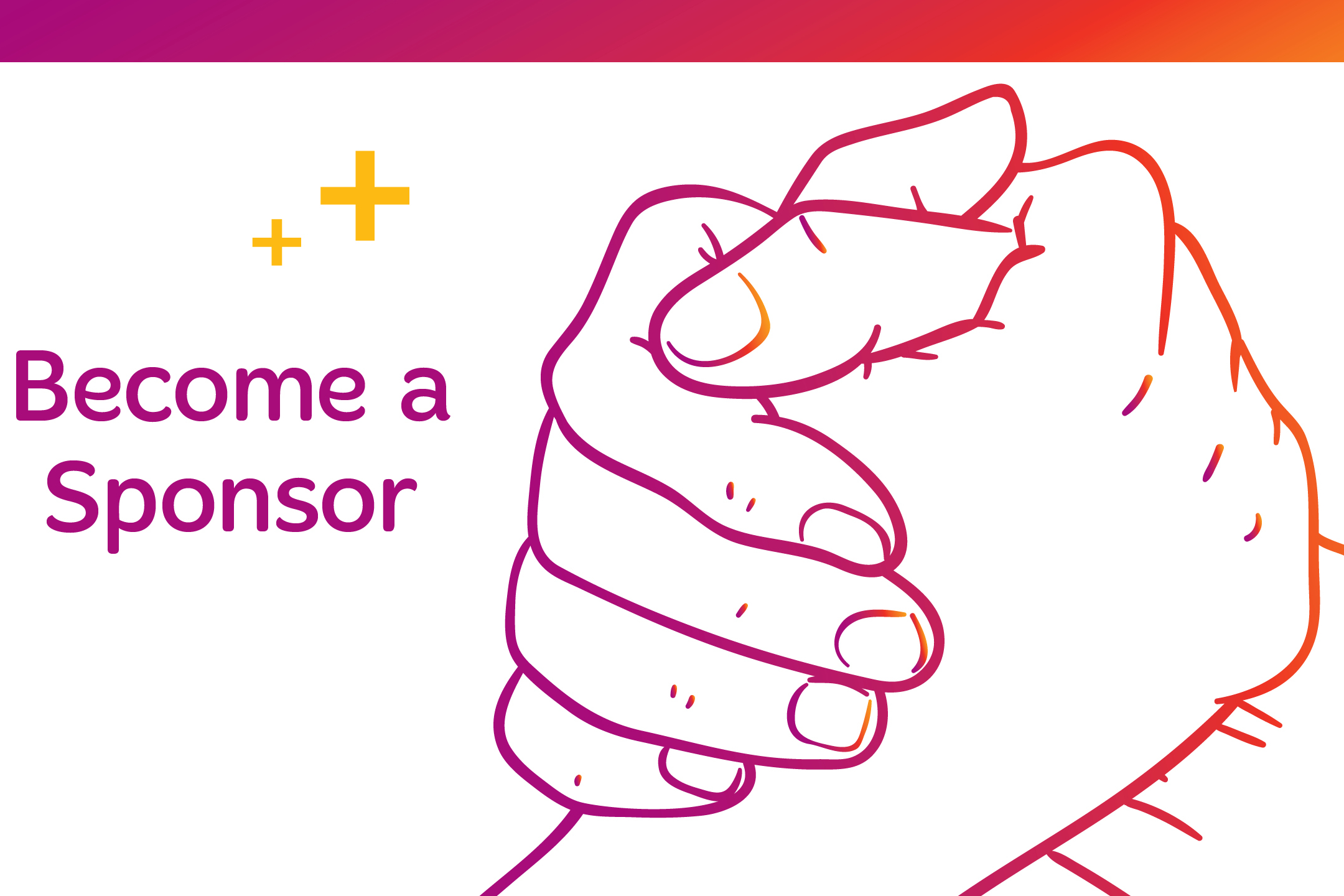 RPAA wants to build a relationship with you

Ben Baron and Arthur Schmeiser take the gold in the Men's 1 division. Congrats to an outstanding performance. The lumberjacks dual battled it out by taking out Colorado's top team (Ariel Tito/Samual Lazcano Ramirez) in three tough games 6-15, 15-5 and 11-3. In the previous rounds, they took out the Men's 1 Division #1 seed doubles team (Cody Boucher/ Nathan Buring from Oregon State U) in another 3 tough games 15-10, 10-15 and 11-5. In their opening round they defeated William Graham / Timothy Jack 15-9 and 15-9

Ben Baron, ended his last year of intercollegiates by grabbing the silver in the Men's 1 Division. We wish Ben well in his venture after a very good career at NAU. In Men's 2 Division, Arthur Schmeiser, coming out of retirement, found his youthful ways and was able to grab the gold in the Men's 2 Division. Arthur's first year as a collegiate player walks away with two golds from the tournament. Good job Arthur!!

In the women's divisions: Robin Briglia received the silver in the Women's 2 Red division.

ASU racquetball team is down with numbers since the pandemic hit, but they still managed to put a skeleton team together. Unfortunately, Darrin Schenk just finished his 15th season as the head coach from the Sun Devils. This will be the last season for Darrin as he is stepping down as the head coach for ASU. We do wish Darrin the best as he is taking on as a public speaker.